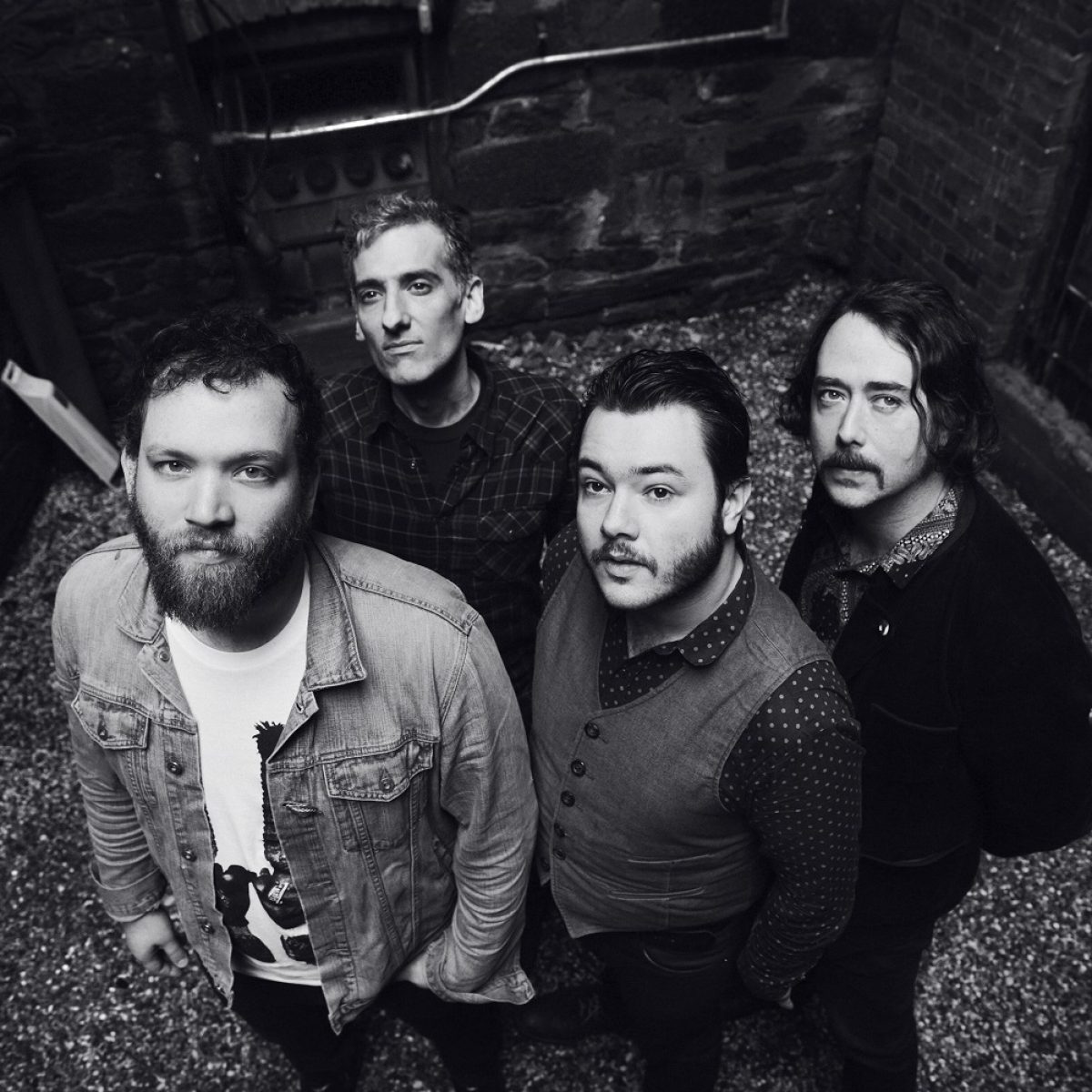 You can only go so far on cool points alone. Since Caveman first formed in 2010 they’ve claimed a spot for themselves at the center of the New York music scene, become in-demand DJs, toured the world (sharing stages with The War on Drugs Jeff Tweedy, and Weezer), and gotten love from everyone from Pitchfork to the New York Times. Now the band–Matthew Iwanusa, lead guitarist James Carbonetti, bassist Jeff Berrall, keyboardist Sam Hopkins and multi-instrumentalist Matthew Prescott Clark–is aiming higher.

Caveman is done being an indie rock band playing for indie rock fans alone. They have their sights set on bigger goals, so on their third time around they made their biggest-sounding album yet.

Otero War was created over the course of three years, completely inverting the ramshackle methods used to make 2011’s CoCo Beware and their 2013 self-titled LP. This time frontman Matthew Iwanusa has taken the wheel of the creative process, bringing to it a level of patience, precision, and quality that exceeds anything he’s ever done before. Iwanusa wrote most of these songs in the back of tour vans with a laptop and a portable keyboard, then spent years rewriting, examining every part to make sure it was exactly right, and eventually abandoning an album’s worth of insufficiently killer songs before hitting the studio with the band. There the group refined the songs even further, filling them out with arrangements that bring together their distinctive musical personalities into one united whole, showing off the seemingly effortless collaborative energy that only comes with years of hard work.

It was more work, but worth it. The result is a whole new Caveman: The songs are stronger and more spacious, with carefully constructed melodies and a more judicious use of folksy four-part harmonies and washes of synthesizer pads, leaving more room for Iwanusa’s instantly memorable vocal parts. Iwanusa’s lyrics have also evolved from vaguely sketching a typical twenty-something’s romantic frustrations to examining larger, more broadly existential matters, like figuring out your place in the world.

While Iwanusa’s stepped further out front as a songwriter, arranger, and singer, Otero War is still a group effort made with contributions from the band’s entire unofficial extended family. Albert Di Fiore, who engineered their last album, returns with an expanded role to produce. Iwanusa’s father contributes string arrangements. Longtime friend and New York punk-scene legend Johnny T, who over the years has employed members as bartenders and DJ’s at his bars, helped the band get signed as the first rock act on Cinematic Music Group, home to rappers Joey Bada$$, G Herbo and Cam’ron.

Otero War is clearly the most mature album the band has created, but that doesn’t mean it’s a drag–in fact it could be the most fun music they’ve made so far. Iwanusa’s singular vision of blending Springsteen and Wilco’s polished roots rock with the soaring emotional drama of Tears for Fears and the Human League has never seemed clearer, or stronger. From the buoyant vocal melodies that make the opening track “Never Going Back” take flight, to the hip-shaking rhythms that hold up “Life Or Just Living” (which Matt calls his best song yet), to the contagious, triumphant mood on standout cut “Lean On You,” the album overflows with the joyous energy of a songwriter and a band finding their stride and flexing their newfound power for the first time. You can hear them enjoying the freedom from the confines of the expectations that have surrounded them until now, and looking out at a much bigger world to conquer. 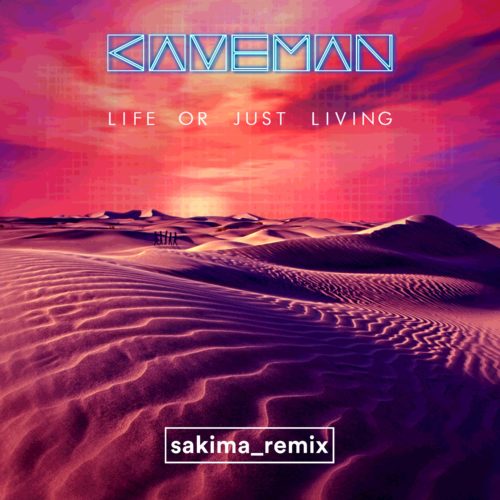 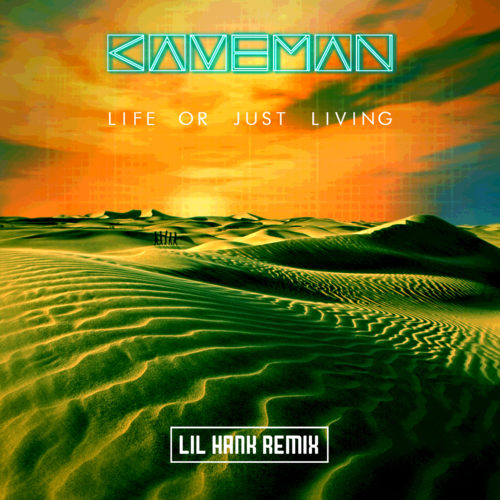 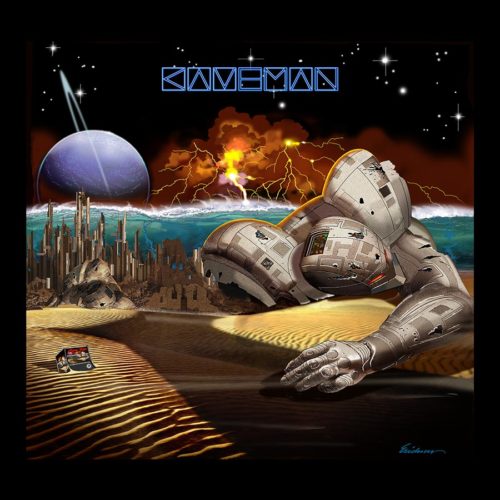